What the Stock Market Thinks About the Recovery

Investors have skin in the game. That means that when we are wrong and make the wrong allocations according to our error, we get punished. This does not logically imply that investors are always right. Bubbles seem to be a real thing. But it does mean that investors might have a more direct set of incentives when it comes to the economic outlook than, for example, pundits or people who are asked about their confidence levels in general opinion surveys.

END_OF_DOCUMENT_TOKEN_TO_BE_REPLACED

This Data Shows How Weird This Recession Was 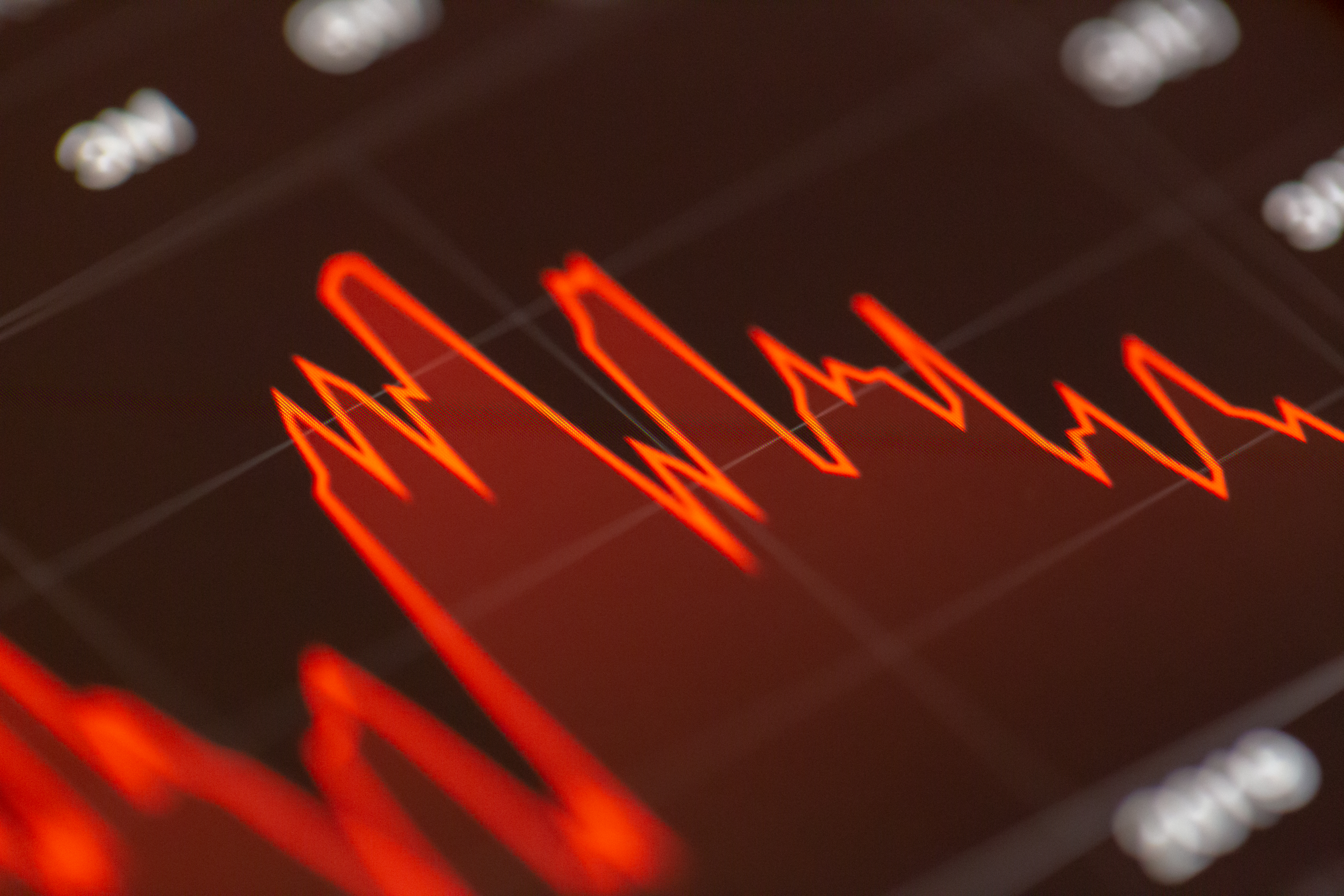 First, let me introduce the most important economic statistic that you've (probably) never heard of, Gross Output. It was invented by economist Mark Skousen and was adopted by the federal government, which now reports it quarterly. Unlike GDP, Gross Output includes the stages of production which occur before the transactions which are counted in GDP. It's a fuller picture, more like a cat-scan than an X-ray.

END_OF_DOCUMENT_TOKEN_TO_BE_REPLACED

Financial markets ended the year strongly. News of a vaccine, a national election and further stimulus all contributed to investment optimism about an economy being reopened and confidence in new leadership.

END_OF_DOCUMENT_TOKEN_TO_BE_REPLACED 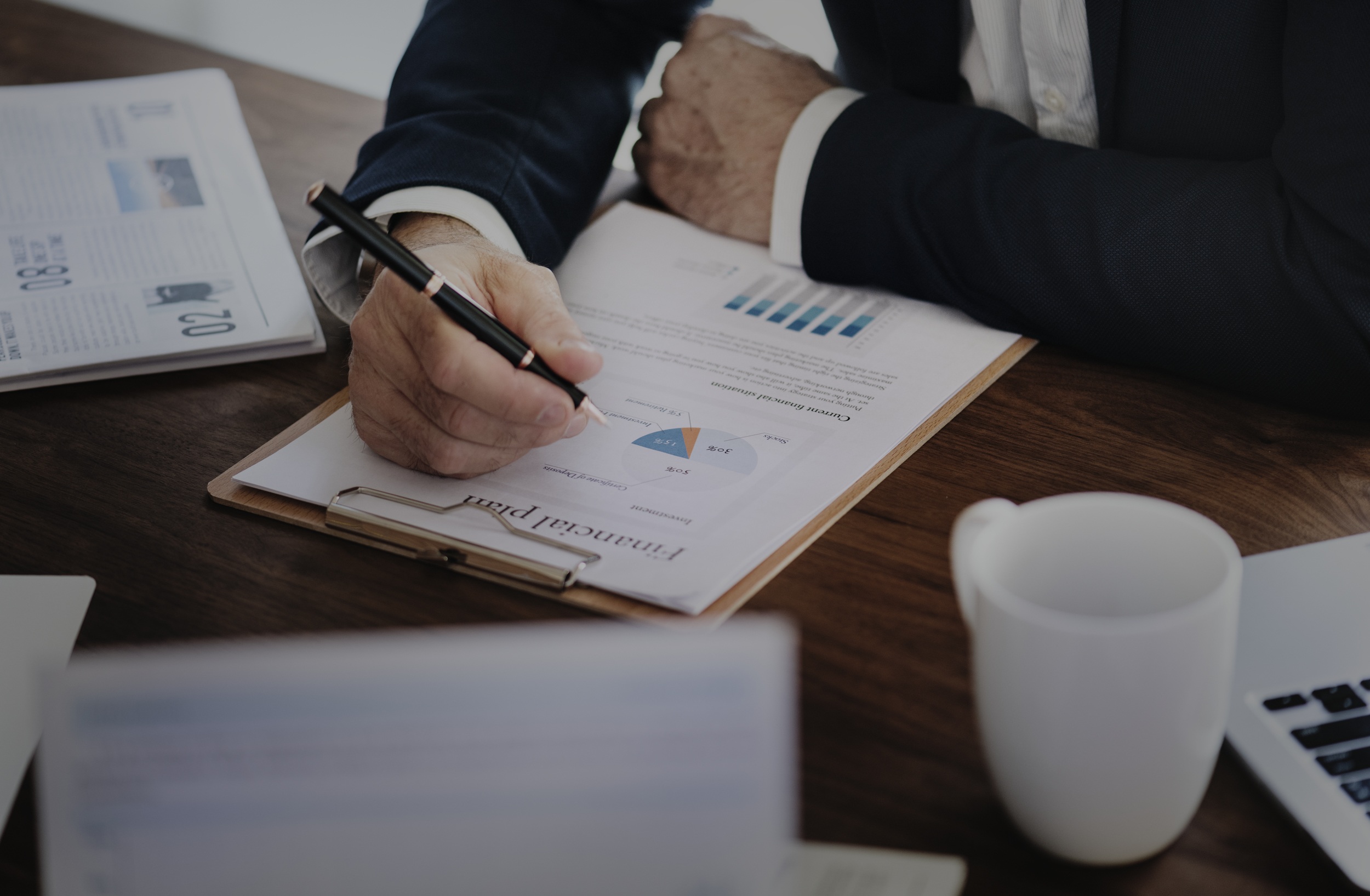 Vident Financial Q3 Review: Financial markets were mostly positive and volatile during the third quarter. Pandemic news along with the upcoming election created different versions of the future. The off and on-again fiscal stimulus talks along with the Federal Reserve responses added to the uncertainty.