Historically, how have severe price declines in oil correlated with catastrophic financial losses in total return for a nation's stock market?

Recently we saw oil prices reach historic lows, and in a certain technical case, the option to buy oil in the short run even showed a negative price. Historically, how have severe price declines in oil correlated (a measure of numbers moving in the same direction as each other) with catastrophic financial losses in total return for a nation's stock market? We chose a cut-off point of the worst 6% of all available returns. So, a 'catastrophic loss' means that the country in question during the six-month period in question did worse than 94% of historic returns.

Plunging oil prices are theoretically a sign of economic pessimism, so it would not be a surprise to see markets offering lower returns during such periods. And that is exactly what we see.

Let's look at the relationship between periods of time where there is a 57% decline in oil during a six-month period and countries suffering a catastrophic loss. This decline is not simply a price decline, because we also adjusted for the effects of production. Oil prices can go down because the global economy slows down and less oil is used, or it can go down because production is increased. We made sure to account for that and adjusted for changes in supply. In the graphic below we define periods with an oil shock as “X=1,” and periods without oil shocks as “X=0.” Catastrophic losses are “Y=1,” and non-catastrophic losses are “Y=0”: 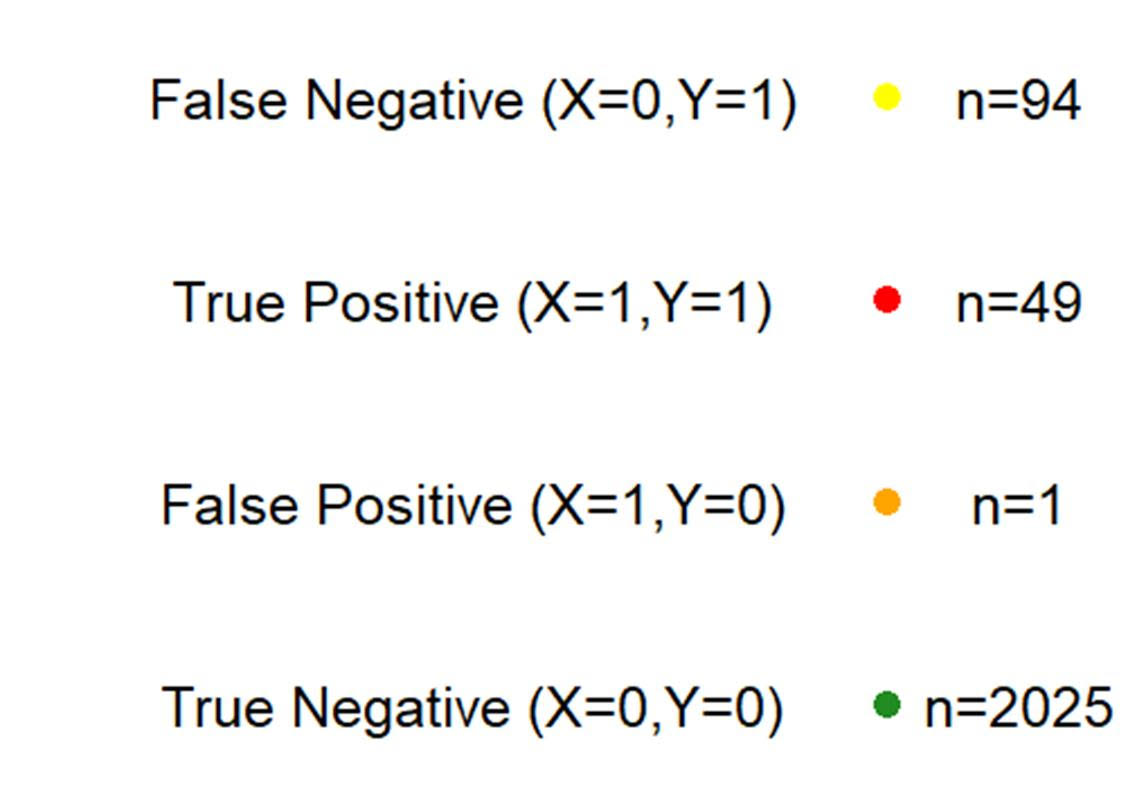 Here's a graphical depiction of the same data, with the number of each instance represented by the size of the circle: 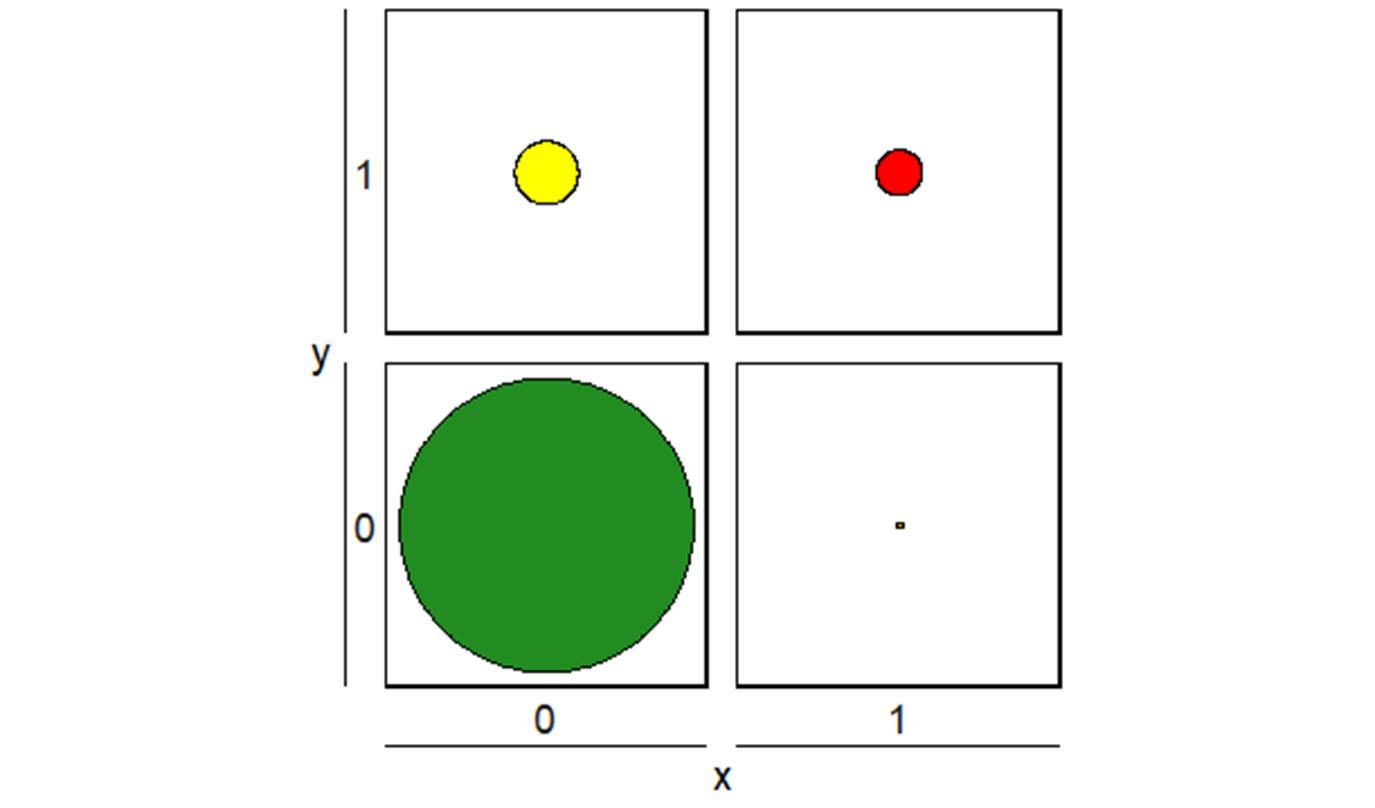 What we see is that the pattern is undeniable: 98% of the time when there is an oil shock of this magnitude, nations suffer catastrophic losses. In other words, only one time out of 50 is this fate avoided.

Next time, we'll look at which types of countries get hit during such events.