In the depths of the crisis, I argued that recovery might be somewhat easier than some of the bleaker headline scenarios suggested, due to the fact that the sectors which would likely be most difficult to re-open also tend to pack a smaller macro-economic punch. We used Gross Output, which combines both GDP (the final stages in the economy) with all the prior stages of production, thus giving us a glimpse of whole cycle of production, i.e. the whole economy.

The graphic below shows roughly how large (based on the three-year average) the steps before GDP are, the GDP itself is, and how these two aspects of the economy (which roughly correspond to production and consumption) add up to Gross Output.

Now, let’s take this Gross Output and break it down in subsections representing the various sectors and industries. 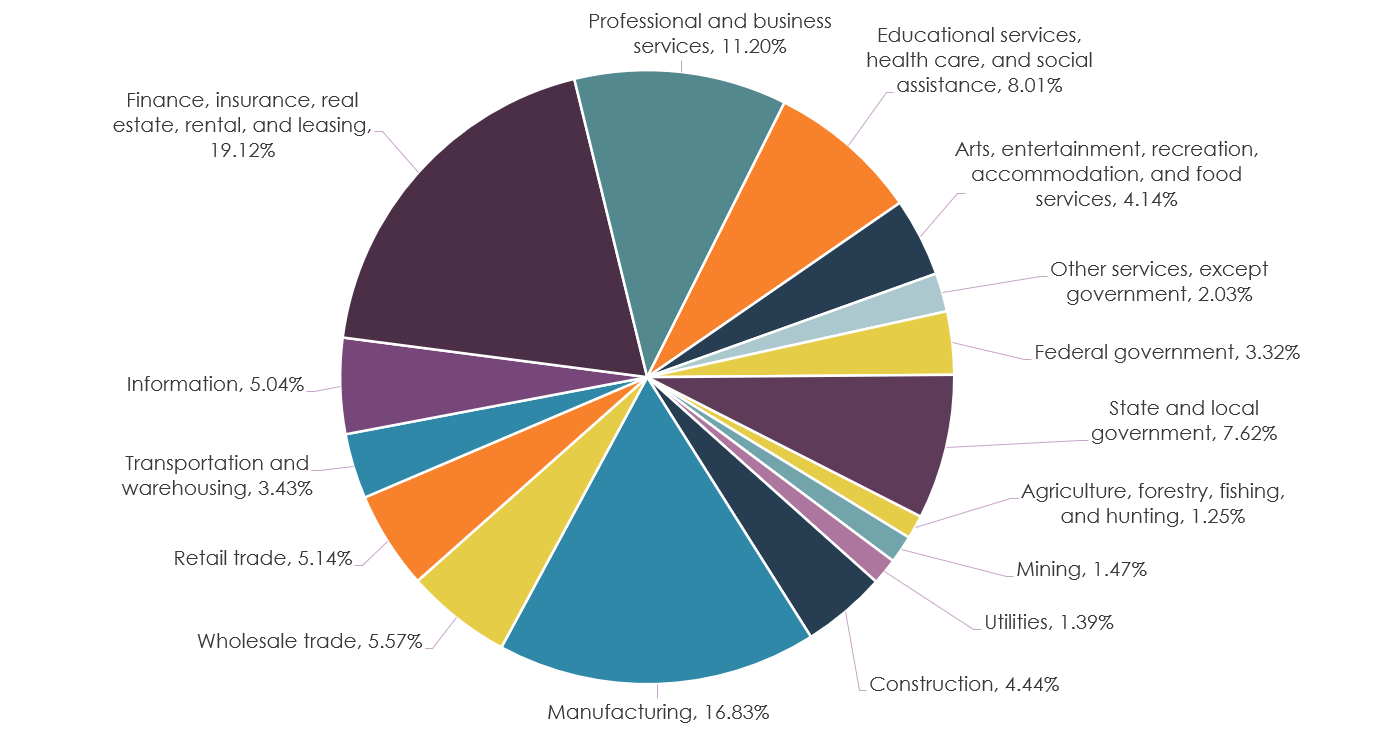 It is easy to see which sectors are doing the heavy lifting when it comes to economic output. Finance is almost 20%. Finance provides the capital for every other sector. Manufacturing is almost 17%, and adding construction to that puts the combined sectors at over 20% of output. Professional and business services are over 11%.

Recent events are proving out this initial speculation as we are now seeing that employment gains are quite considerable, but also that these gains are tending to focus on those sectors of gross output which carry more weight than those which depend on large public gatherings in entertainment venues.

"One such example is construction, for which hiring was up +77.2% compared to May. Cranes and jackhammers are working again in many big cities’ central business districts, as pandemic-related restrictions are eased. Residential construction has been running strong, too, as unusually low interest rates have led to a pickup in new-home buying — and construction. 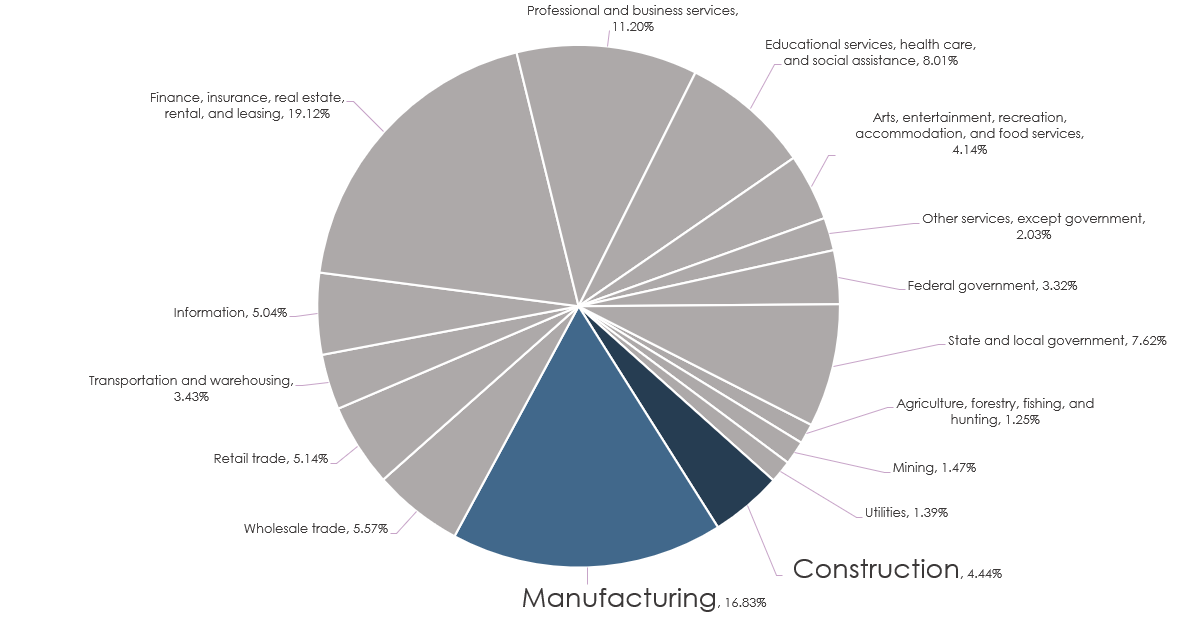 Construction is a key part of the recovery. It tends to involve big ticket items (houses, buildings, roads, bridges), it's the right season for it and it also tends to involve a certain amount of natural social distancing. And most important of all, it's beginning to start up again.