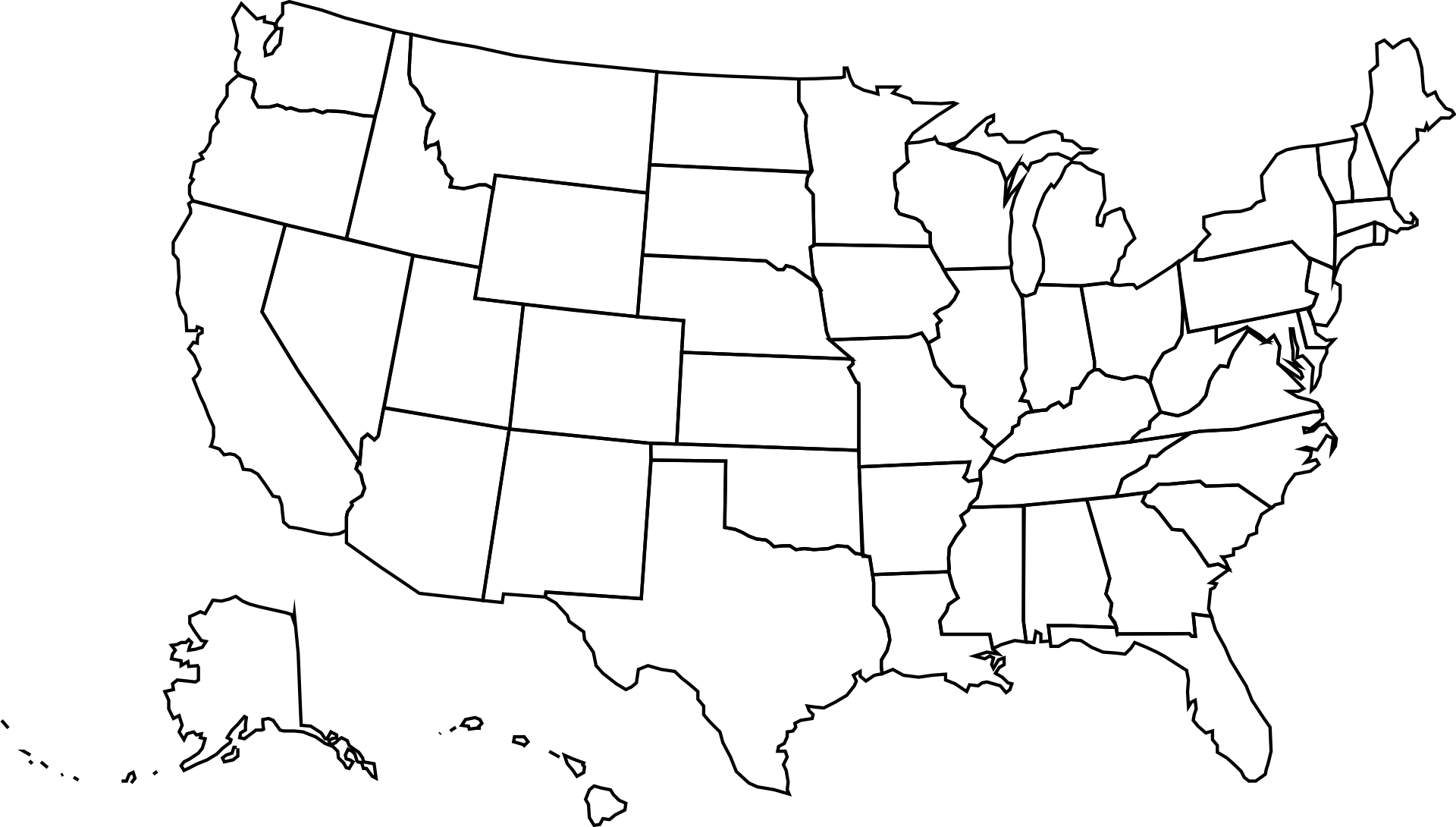 END_OF_DOCUMENT_TOKEN_TO_BE_REPLACED

One of the problems with financial reporting is that even though it's called 'news' the reports are often quite old. For example, the first estimate of GDP growth isn't released until a month after the end of the period. So for example, the second quarter starts in April, ends in June, but doesn't get reported until early July -- and that July report isn't actually a report of GDP, it's the first of two estimates of what the actual report will be (which will be released almost two months later). This year it will be September 30th before we get the actual GDP number.

END_OF_DOCUMENT_TOKEN_TO_BE_REPLACED 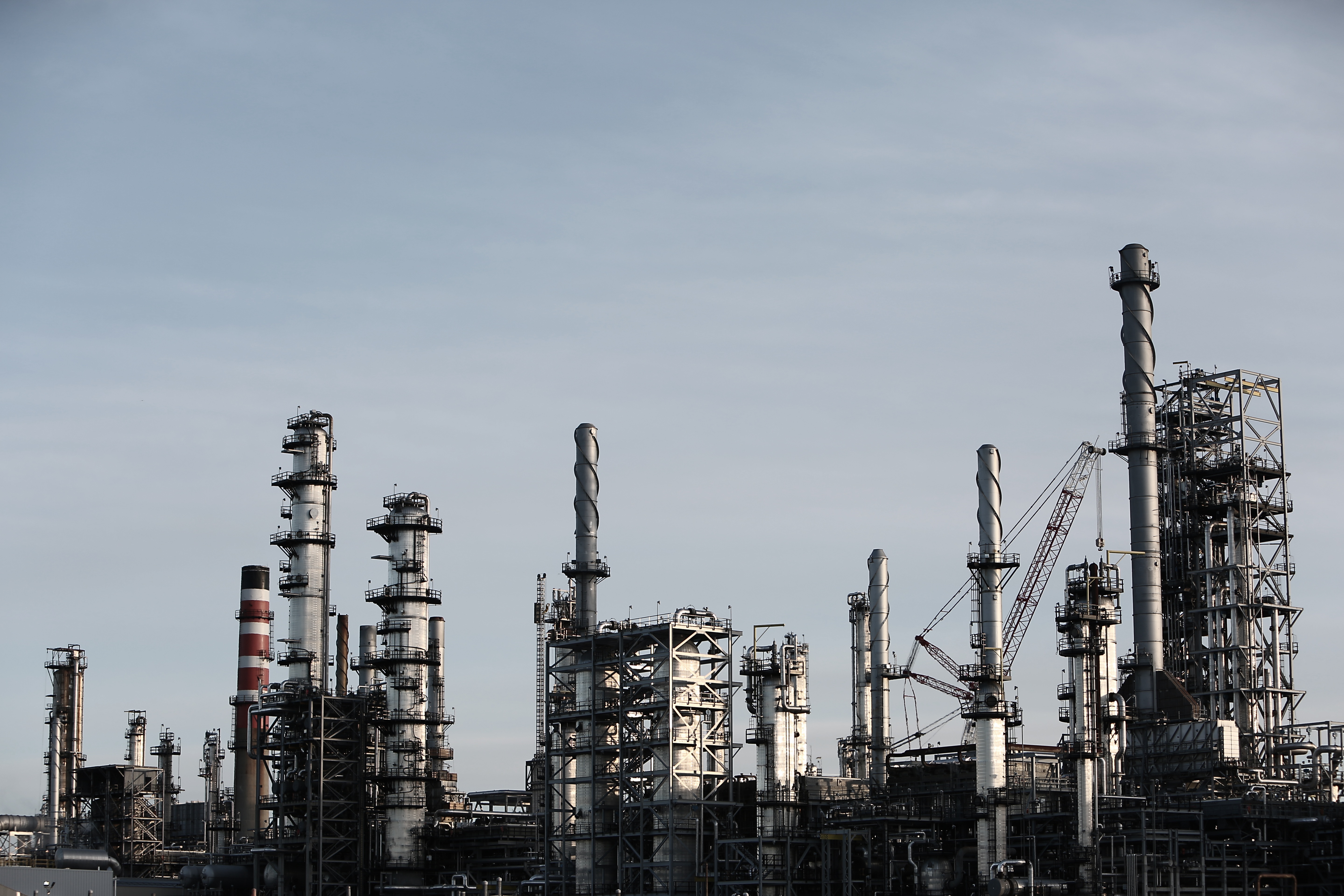 As of this writing (8/26/2020), we have what’s called the Monthly Advance report on Durable Goods Manufacturers’ Shipments, Inventories and Orders for the month of July. This is an important indicator and the new number is indicating something important -- a rapid recovery in the manufacturing sector.

END_OF_DOCUMENT_TOKEN_TO_BE_REPLACED

Home Sales: Best Ever But Still Not Good?

The National Association of Realtors just announced the largest ever increase in existing home sales.

END_OF_DOCUMENT_TOKEN_TO_BE_REPLACED

Previous All posts Next