Are We Creating The Next Crisis With What We’re Doing To Get Through This Crisis?

We are currently in the midst of an economic crisis, and when the U.S. goes through a crisis, it tends to deal with it by creating new money. The chart below shows roughly two decades of data, during which the money supply has seldom gone down for any extended period of time.

As you can see, money supply started to rise with the recession of 2000-2001 and continued to rise for next few years until the Spring of 2006. Almost none of that money was withdrawn, and money supply stayed fairly flat until the next crisis, the Great Recession – during which money supply was expanded rapidly and then increased gradually until we reached our current crisis. The large uptick seen below at the right tail is during the time of the recent lockdown and financial panic. The U.S. has stimulated with easy money when times have been tough, but hasn’t withdraw the money when times have been better. This is how we roughly quintupled our money supply in the time period shown.

Why Fed Creates Money During Crises

It’s understandable that we expand money supply when we hit panics. As you can see below, recessions (visualized by the gray bars on the chart) tend to be anti-inflationary. Sometimes that means we have deflation (meaning the prices of goods and services in general go down, shown below when the blue line dips below zero), or sometimes it means we have ‘disinflation’ (when prices go up but at a very slow rate, as shown below when the blue line nears but doesn’t cross the zero line). The government fights that by expanding money supply. But then they haven’t historically contracted back to normal afterwards. 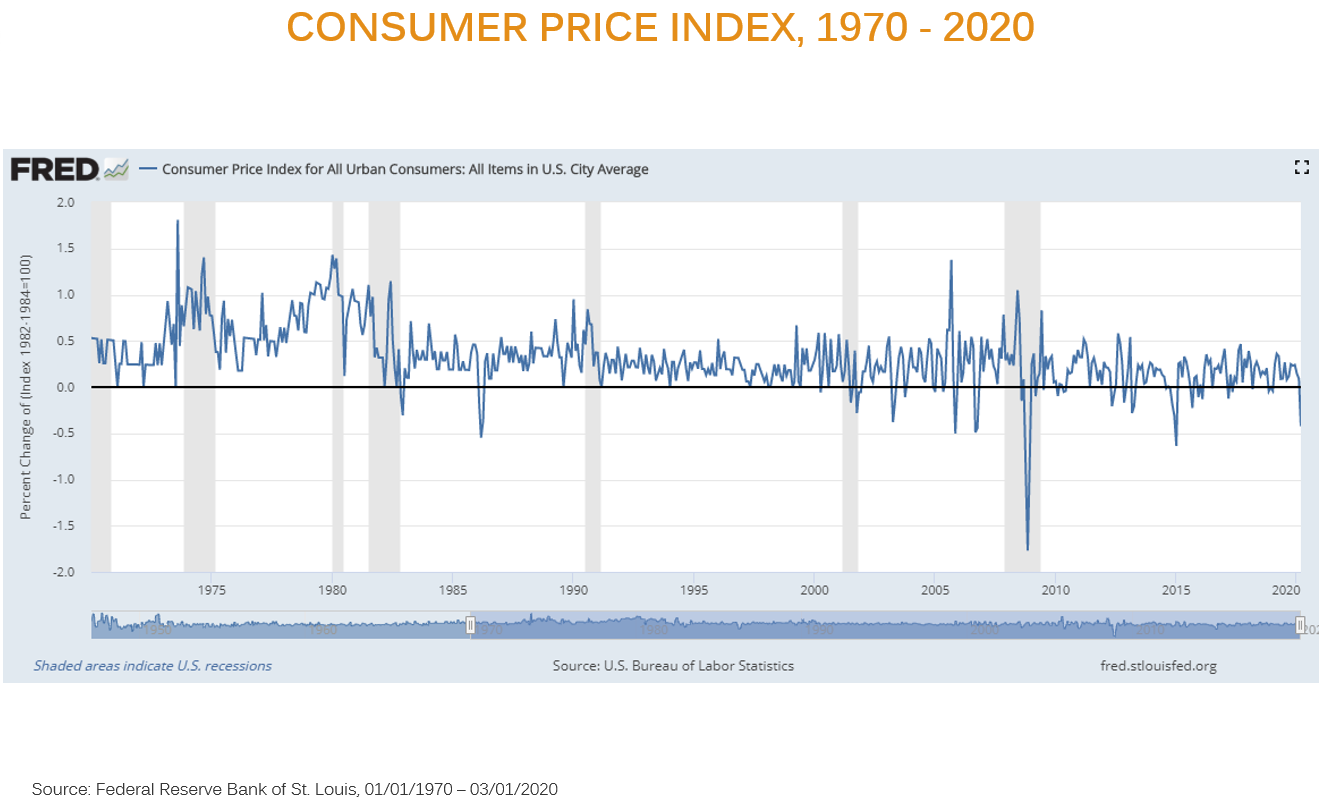 Why the Fed Created So Much Money So Quickly

Did the recent financial crisis create the same pattern as usual, meaning falling prices? The chart below shows that it did. Perhaps out of fear, people held onto cash. Maybe even more importantly, government regulations made it impossible for people to spend in many sectors of the economy. When people hold onto money and don’t buy things, prices drop. People ‘demand’ money out of fear (or out of legal requirement) and they don’t demand goods and services (or are forbidden from fulfilling their desire to buy). So, we had deflation. Governments don’t like deflation, so they revved up the printing press (well, it’s no longer really a press so much as electronic entries). But what happens as both the fear and the prohibitions wear off? One very real possibility is a significant increase in inflation. And if things get too out of hand, inflation can become a crisis. 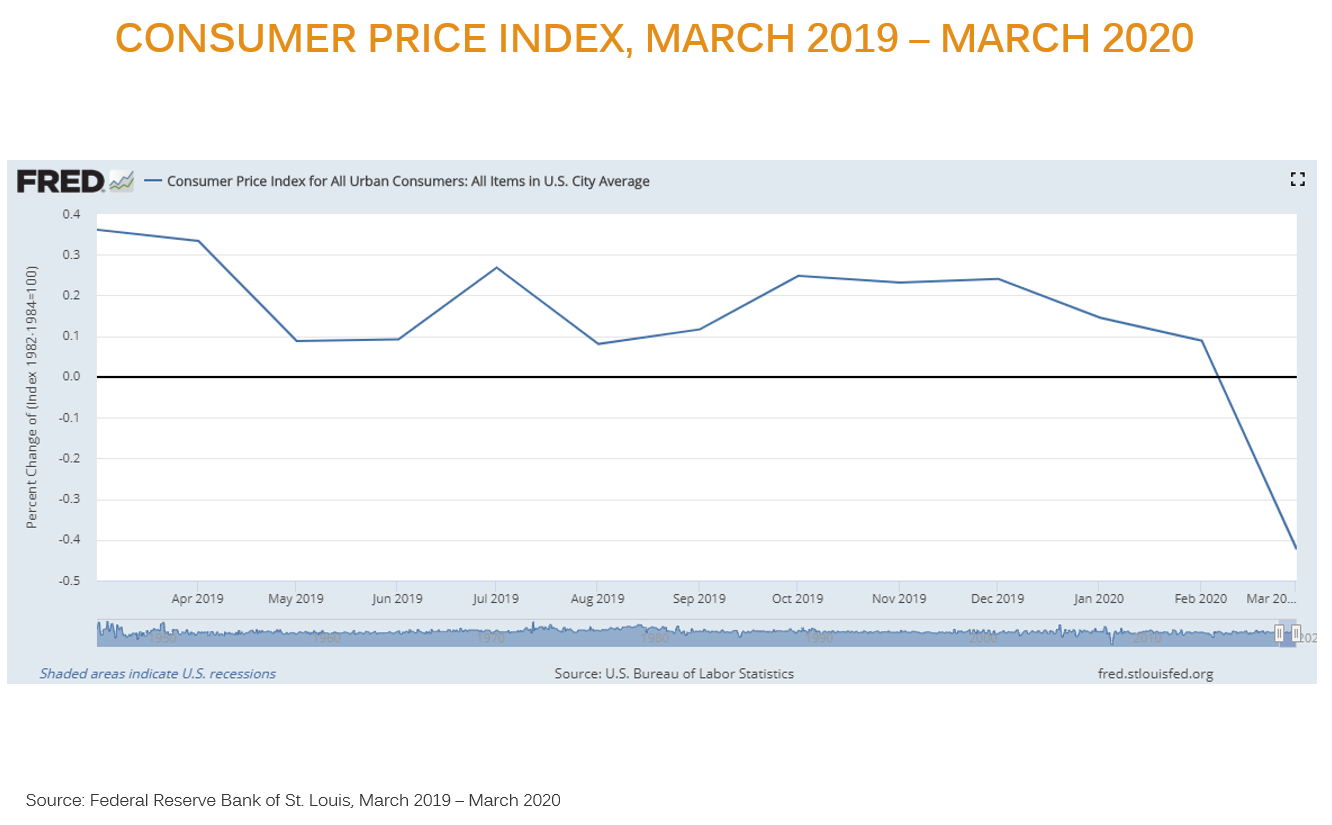